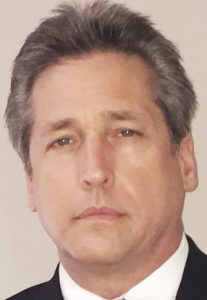 Dave graduated with a Bachelor’s degree in Electronic Engineering Technology Science from DeVry Institute of Technology. He then ventured in the scale industry as a Scales Technician for Brechbuhler Scales, Inc in 1985. Three years later and still finding scales quite interesting became a Scale Inspector with Norfolk Southern Corporation. In 2007, was promoted to Superintendent of Scales seeing over the scale maintenance and testing programs. Currently a member of the American Railway Engineering and Maintenance of Way Association (AREMA) Committee 34 – Scales and of the National Conference of Weights and Measures (NCWM). Dave has been a NISA member since 1992.